The brain is the hardest working organ in the human body, but it’s often the most neglected. If left neglected, you may start to experience some of the following symptoms: Difficulty concentrating, fatigue, poor job performance, tension headaches or burnout.

Perform at your best every day with NeuroVance. 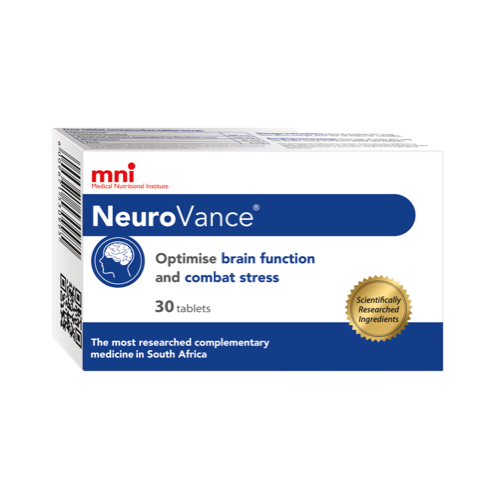