Poorly managed blood sugar metabolism can be associated with insulin resistance, a condition that makes it difficult to lose weight.

If insulin resistance is not identified and managed it can lead to numerous conditions including increased weight gain, diabetes, Polycystic ovary syndrome, abnormal cholesterol or cardiovascular disease.

Insulin Resistance can be managed! 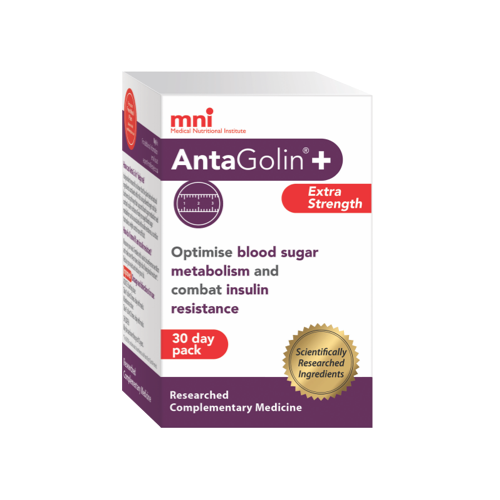