RyChol’s unique blend of natural ingredients work by a three-tiered mode of action to reduce bad cholesterol and make it the only over-the-counter product able to lower triglyceride levels.

Take RyChol every day to stay healthier for longer. 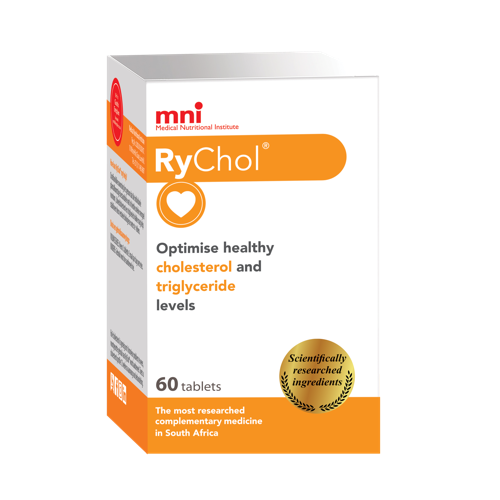