OviVance helps to optimise your reproductive health and ovary function before and during pregnancy.

It also assists you in combatting insulin resistance related to common reproductive disorders, such as Polycystic Ovary Syndrome (or PCOS). 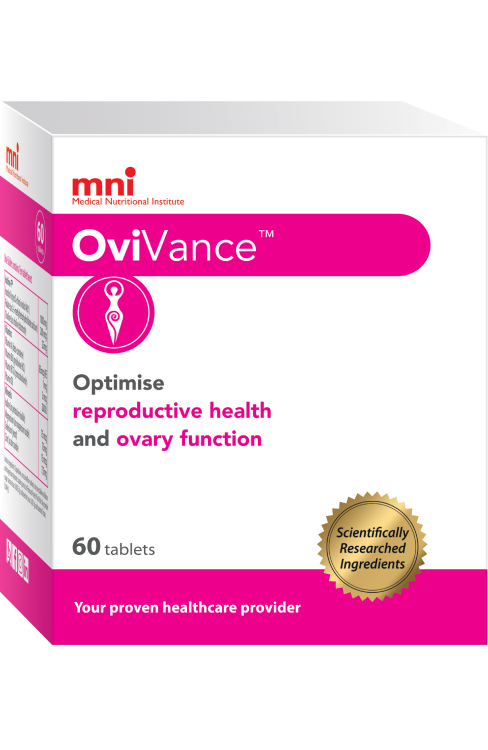