How can SleepVance help me?

Independent research has shown that the individual plant-derived ingredients contained within this unique blend have the ability to target multiple pathways associated with sleep and mood regulation. These natural ingredients have the potential to promote healthy sleep patterns, increase the quality of sleep and alleviate symptoms and complications associated with sleep deprivation. Prolonged, poor or inadequate sleep patterns may lead to various other serious health complications that have negative health implications.

The link between sleep, concentration, and mood.

Disrupted sleep may involve difficulty falling asleep, staying asleep or an alteration in the quality of sleep. This leaves the individual feeling unrefreshed, emotionally depleted, and vulnerable to the development of various mental and physical disorders. 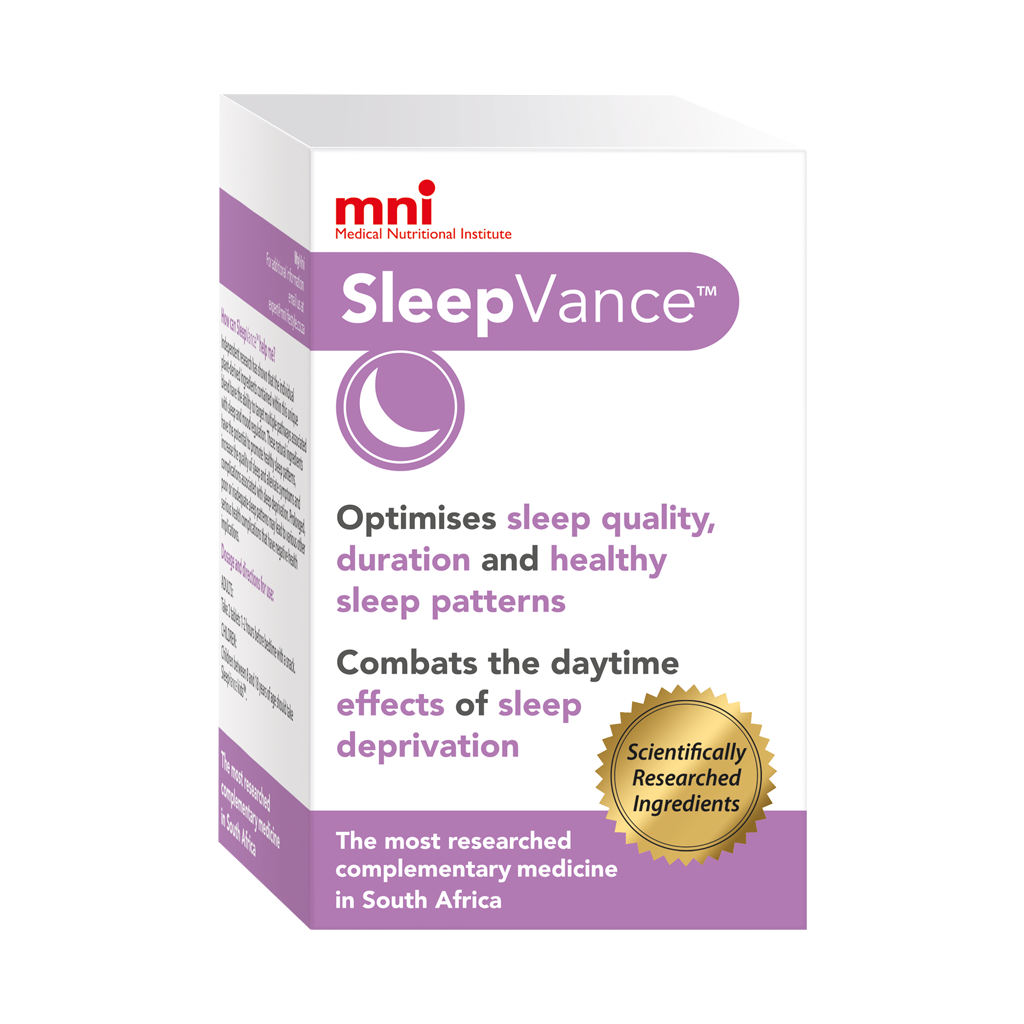